Angela lived in Central Sydney until she was 8 years old before moving onto a farm in Victoria and then moved a second time with her family to the Australian East Coast for her high school years. 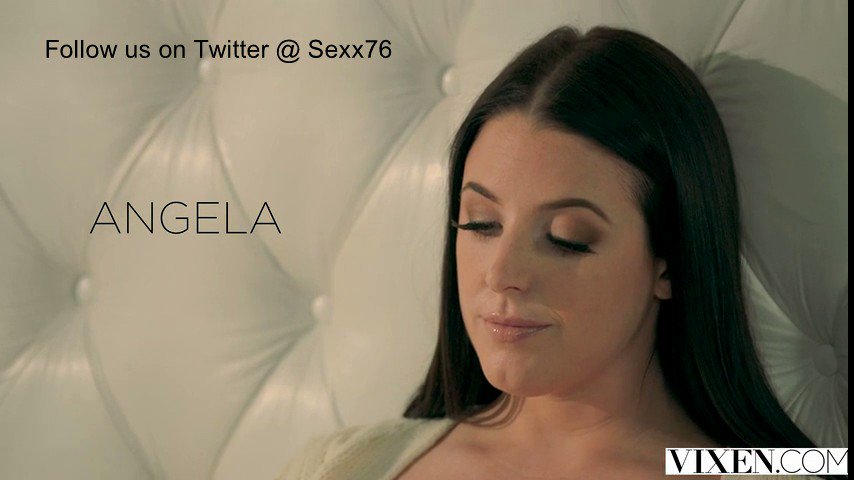 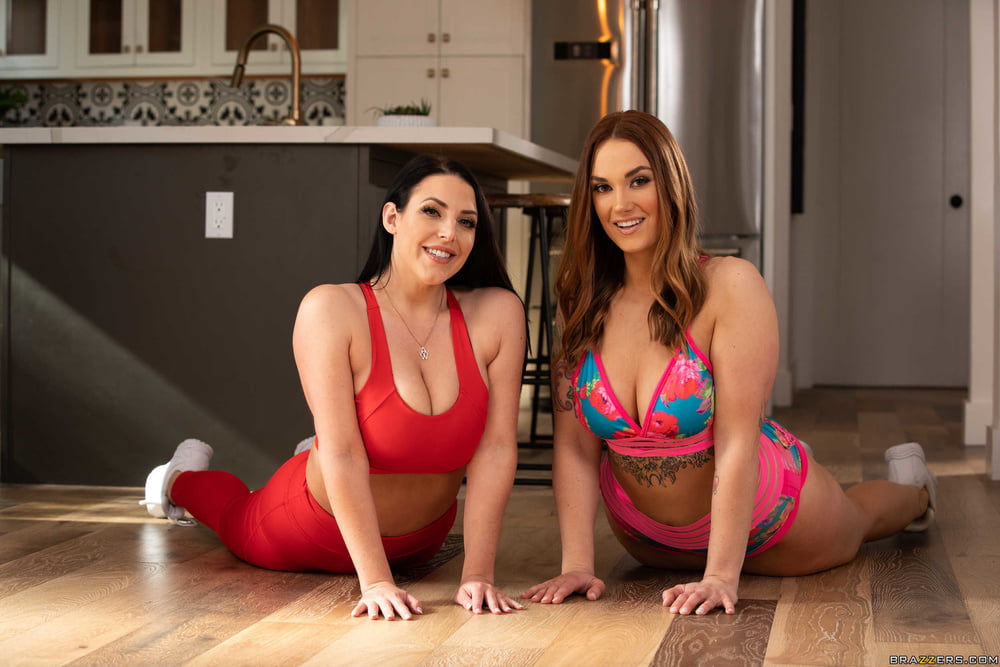 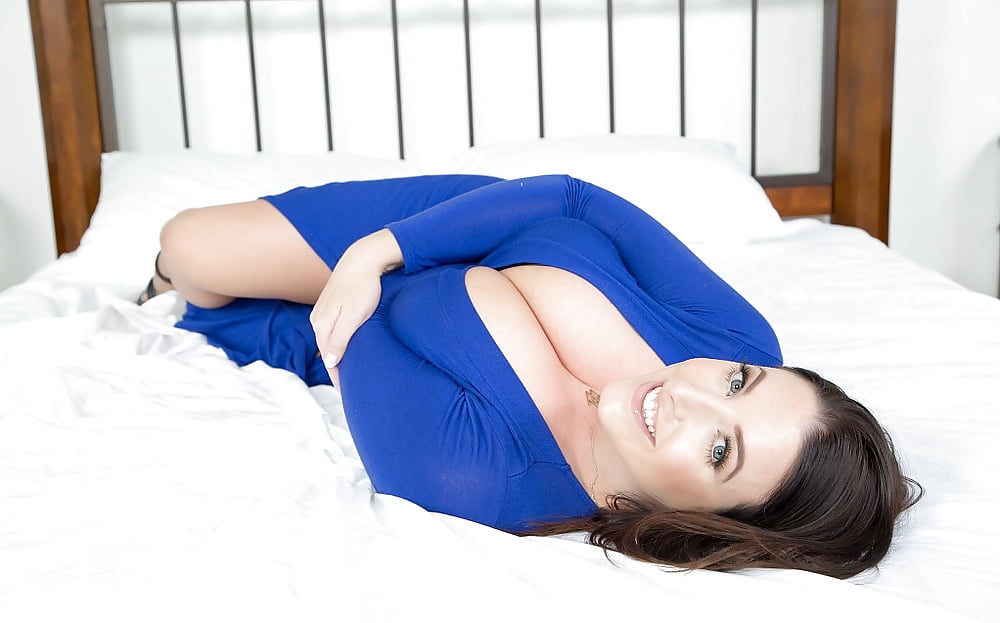 She started out in the adult industry in 2003 just after she turned 18. 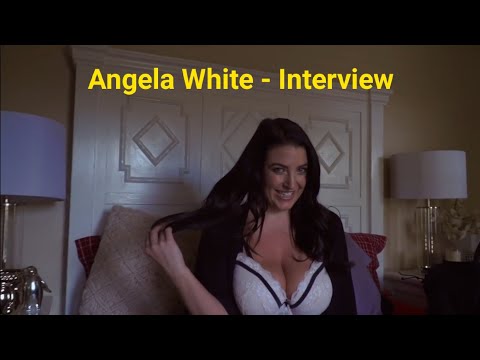